Double slit experiment with 2 electrons fired from a gun

Suppose we perform the double slit experiment , but we fire instead 2 electrons instead of 1.

In the double slit experiment performed in the 1920s a interference pattern was observed at the screen which showed the electron-wave nature of any subatomic particle.The particle would start moving as a wave and in the 2 slits due to its wave nature it will interfere with itself producing the diffraction pattern we see at the screen.

However what will happen if we fire 2 electrons which are not entangled with each other and are not described by the same wavefunction?

MissMulan‭
52 reputation 18 3 1 10
Permalink History
Why does this post require moderator attention?
You might want to add some details to your flag.
Why should this post be closed?

Score Active
Sign up to answer this question »
Featured
How can we grow this community? 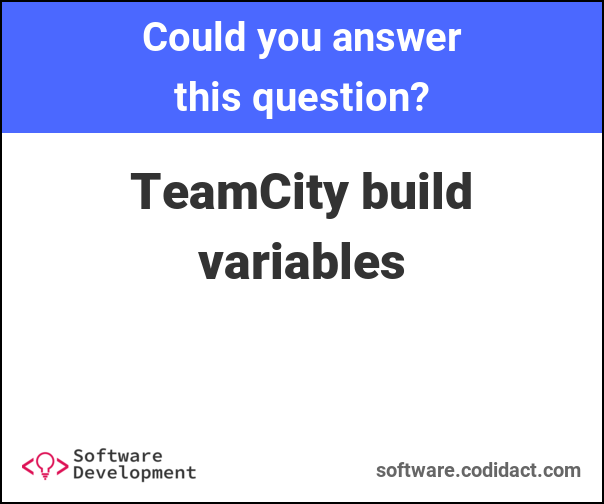