Why can someone observe light, even when the light fails to illume that someone?

I never grokked the optics behind LightHouses and the WW2 poster below work. LightHouse beams are narrow and focussed.

It counters intuition that although a light fails to illumine someone, that observer can still behold the light source! Can you please correct my intuition?

I never studied science after secondary school. Please explain like I am (1)5. 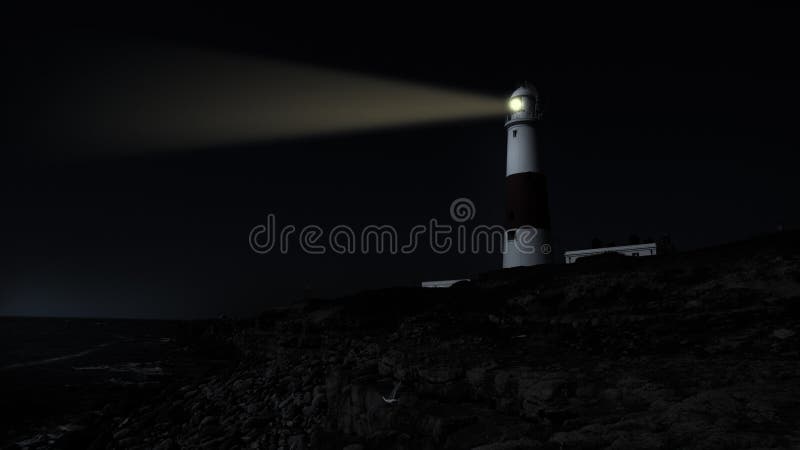 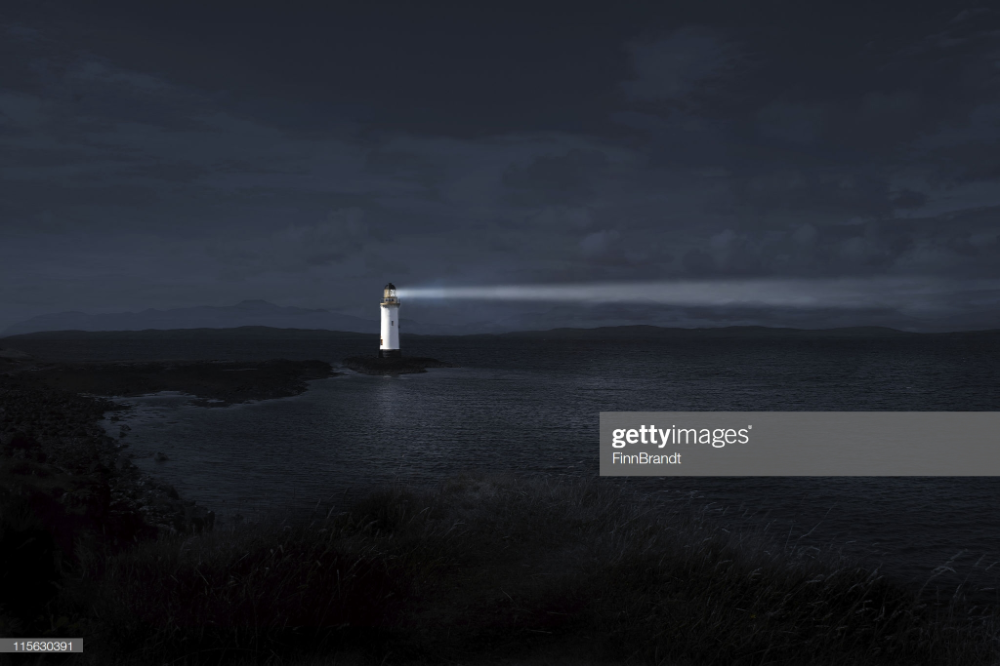 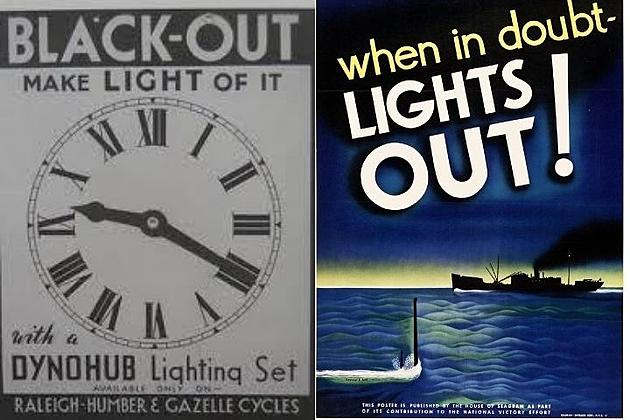 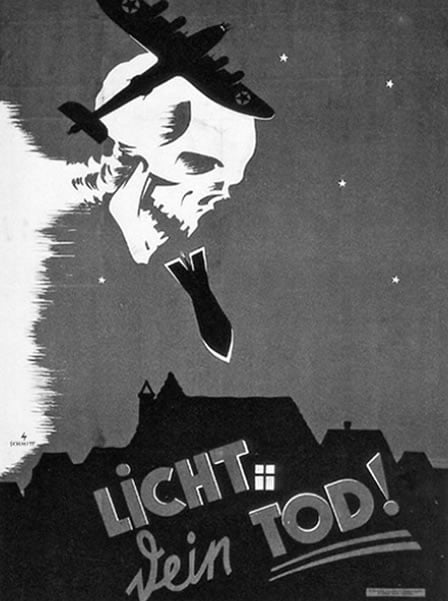 TextKit‭
-45 reputation 13 0 -35 24
Permalink History
Why does this post require moderator attention?
You might want to add some details to your flag.
Why should this post be closed?

The problem is not your intuition, but your assumptions. (1 comment)

Score Active
+4
−0
Worked for TextKit‭
Works for me

The light shines on everything in an unblocked direct line from the light source. This light is quite bright, so can be seen by human eyes all the way out to the horizon (until the curvature of the earth ends up blocking the direct line).

It seems you are confused about the amount of light needed to see a light source directly versus to have it noticeably illuminate some object near you. Most objects reflect relatively little of the incident light hitting them, and then they scatter it. As a result, you only get to see a tiny fraction of the light that hit an object from a distance light source. In contrast, when looking at that light source directly, you see all the light that hits your pupil.

Think about distant stars at night. You can see them, but they don't make enough light to read a newspaper by, for example.

Now consider the reverse. The sun makes plenty of light to read a newspaper by. But as a result, it is too bright to look at directly without damaging your eyes. That same ratio of direct-sun brightness to newspaper brightness applies to all other light sources too, like a lighthouse 5 miles away, or a star 50 light years away.

Sign up to answer this question »
Featured
How can we grow this community?
The Great Migration is underway
Hot Posts
Q&A — Magnetization as a function of temperature in ferromagnets