Are lamps, with blistering light bulbs exposed and facing down on the user, dangersome?

IKEA discontinued this NOVEMBER lamp in 2007, but I still use it. IKEA confirmed that they did not intend or design any cover or share with this lamp, and the light bulb is supposed to be exposed. But isn't this parlous?

As you can see below, it uses a bizarrely shaped light bulb that heats up WAY TOO MUCH! It warms me up too!

What if the sizzling light bulb loosens over time, falls onto the person sitting or lying under the light, and scorches and maims the victim? 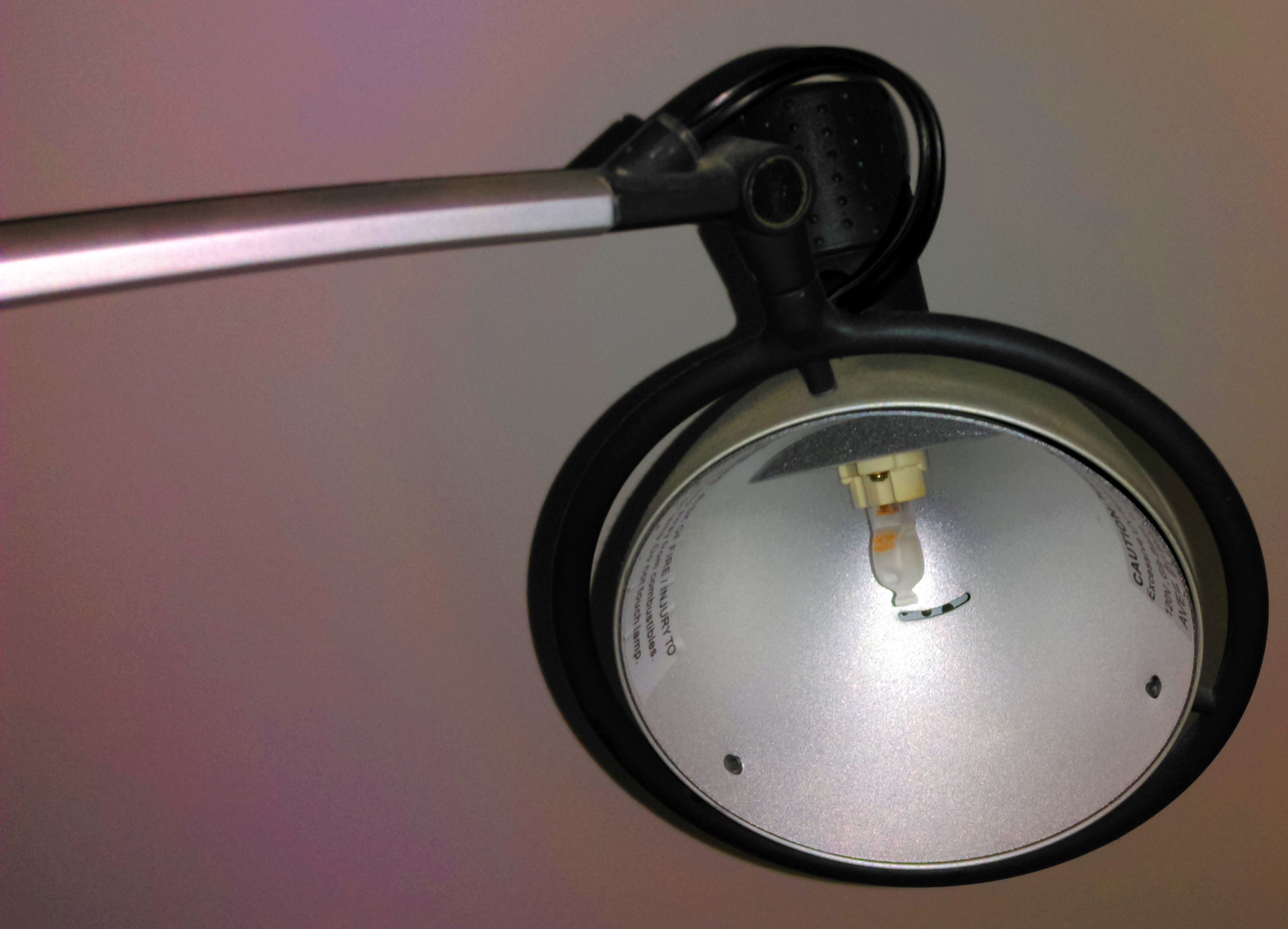 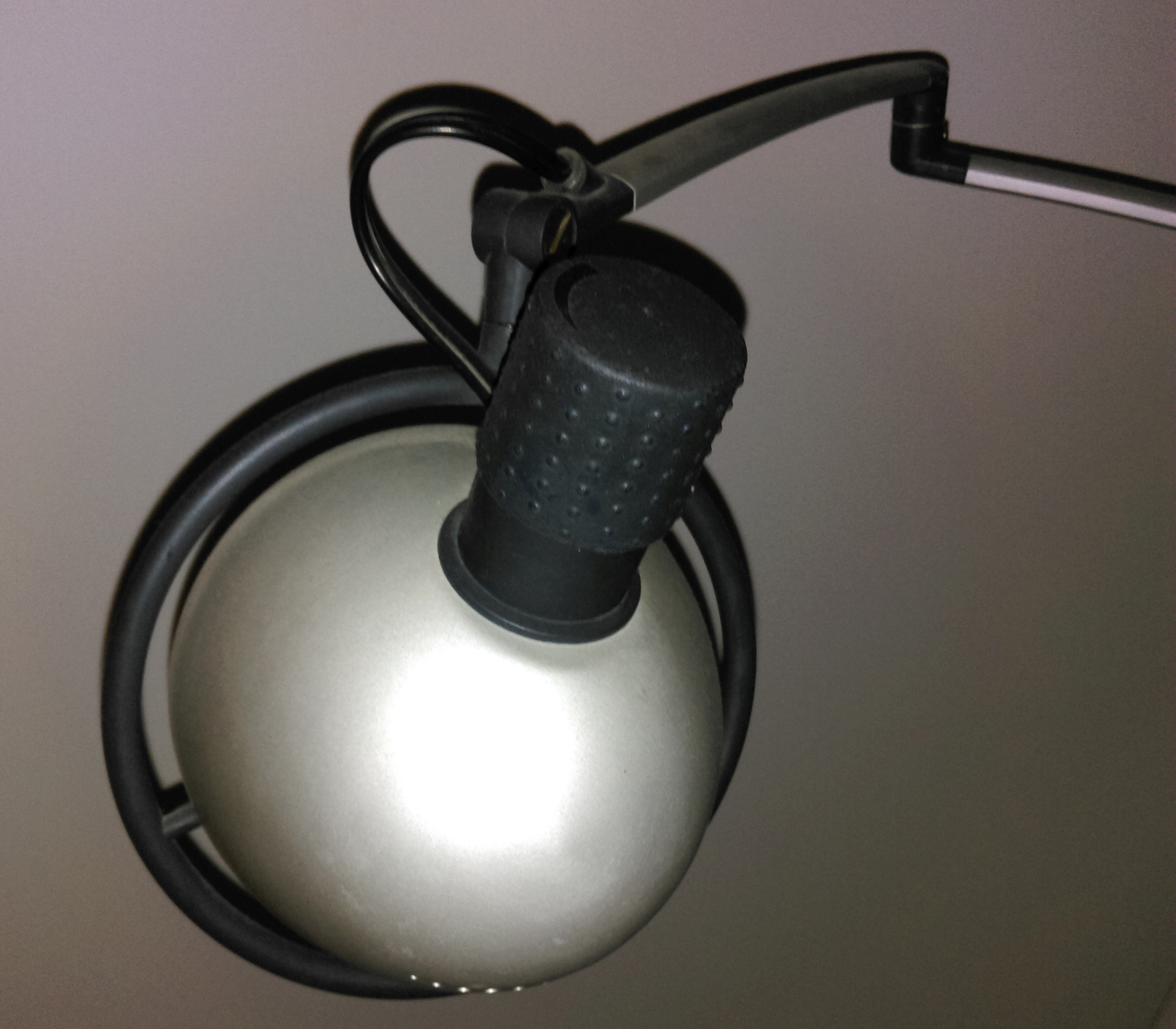 TextKit‭
-49 reputation 14 0 -37 26
Permalink History
Why does this post require moderator attention?
You might want to add some details to your flag.
Why should this post be closed?

This isn't a physics question, except in the sense that all questions about physical objects are. (1 comment)

Score Active
+3
−0
Worked for TextKit‭
Works for me

This looks like a typical halogen light bulb. They are:

The combination means that, until bright, efficient and affordable white LEDs came along (LEDs have been around a long time, but only recently have white LEDs become bright enough and inexpensive enough to replace halogen and incandescent bulbs in regular usage), halogens were the way to get a lot of light out of a reasonably sized portable lamp.

However, the extremely hot + very small meant a requirement for a large open reflector to diffuse the light and to dissipate the heat. For lamps that shine up instead of down (which coincidentally takes away the "bulb fall on me" fear), they were normally uncovered, leading to many fires if someone (on purpose or by accident) let clothing, curtains or other flammable objects lie on top of the lamp. As a result, the last revision of halogen torchieres included a metal grid cover (and available as a safety add-on for many existing lamps, in lieu of the manufacturers being forced to recall them all) which would prevent at least some fires without actually trapping heat (which would cause a lot more fires).

The end result though is that this type of lamp simply can't be covered.

As far as the bulb falling out, that actually isn't a big concern. Halogen bulbs have, in my experience, pretty strong connections. In fact, if anything the opposite is true - they are hard to remove when they burn out and need to be replaced. So don't worry about that part of the problem.

I would consider replacing it when you can. Hard to say what you have, but if it is a 200W bulb then a replacement LED (not just a replacement bulb, you would really need to replace the lamp) might use 30W. If you use the lamp 6 hours a day, that saves 1 kWh per day. At a typical rate of \$0.15/kWh (many places are higher, many lower) that's 0.15/day = \$55/year - the energy savings add up pretty quickly.

manassehkatz‭ staff
81 reputation 0 3 8 0
Permalink History
Why does this post require moderator attention?
You might want to add some details to your flag.

+2
−0
Worked for TextKit‭
Works for me

I'd say it's not the best design. Maybe that's why they discontinued it.

However, there are also advantages. Cooling will be a little easier without a cover. But the real advantage is price.

Ultimately, it is up to the consumer how much they care about the lower price, versus the chance of accidentally contacting the hot bulb, and whatever discomfort or injury that might result in. In some jurisdictions, product safety laws may make that choice for the consumer. The fundamental price versus safety tradeoff is still there, just made collectively thru the government instead of by individuals.

I personally wouldn't buy such a light, but mostly because these bulbs are hideously inefficient compared to modern LEDs. (I'm assuming the bulb is incandescent because you say it gets very hot and warms you up too.)

If you're worried about it, don't use this light. Also consider the operating cost of such an inefficient light. Most of the cost of such bulbs are the operating expense, not the purchase price. Maybe you can hack the existing fixture to replace the bulb with an LED type. That might actually save you money in the long run, and will present less of a hazard. Since LEDs are more efficient, less power goes to heat for the same amount of light. 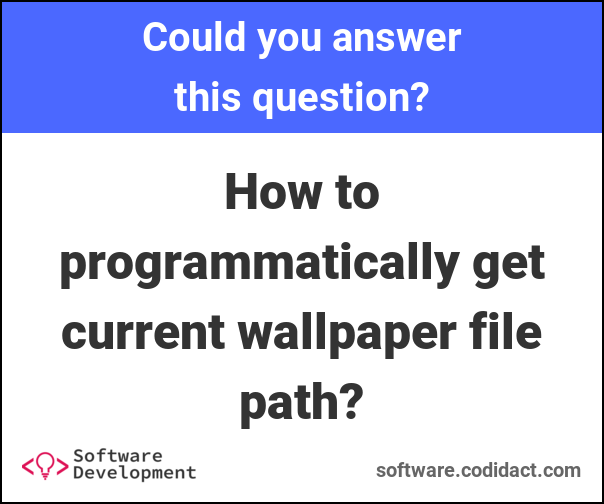