Is it possible to derive the Dieterici equation starting from assumptions about microstates?

It's a nice alternative to some of the other more explicit derivations I've seen, e.g. ones invoking the equipartition theorem, partition functions or kinetic theory. However, I'm interested in whether it can be modified for related non-ideal gases, in particular the Van der Waals equation and the Dieterici equation. I came across what seems to be a nice extension of it applied to the former, but I've been unable to find anything relevant applied to the latter.

Is it possible to extend this reasoning to derive the Dieterici equation of state - to reason out the dependence of $\Omega$ on the extensive parameters $E$, $V$ and $N$ and the two appropriate constants, then invoke Boltzmann's equation and the appropriate thermodynamic relations? My guess is that there isn't, but I'd be happy to be proven wrong.

HDE 226868‭
151 reputation 2 3 19 4
Permalink History
Why does this post require moderator attention?
You might want to add some details to your flag.
Why should this post be closed?

Score Active
Sign up to answer this question »
Featured
How can we grow this community? 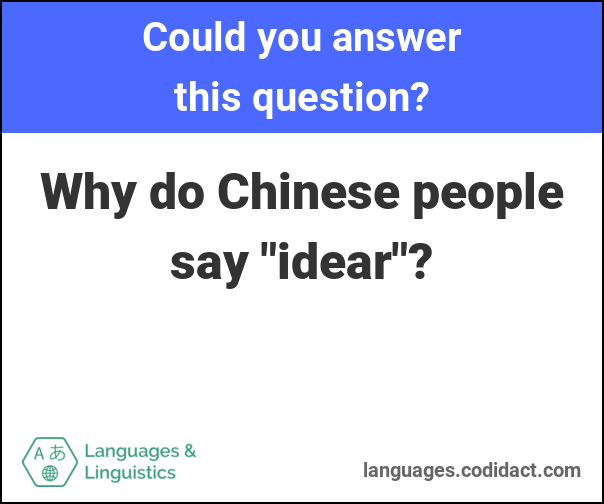