What is inflation in cosmology?

I am having trouble understanding what a cosmic inflation is.

I understand that an inflation situation usually means a process where something is growing in volume but not in mass ; like inflating a balloon or making prices higher in general although the money worths pretty much the same in worldly currency trade.

Given that our universe expands (an expansion which isn't considered "inflation" for some reason) in a void which might include one or more other universe/s (static or expanding), what could be an "inflation" in that regard?

The only thing I could imagine is when quantum particles "suddenly" appear in another area in the void to form a new universe or to expand an existing universe.

JohnDoea‭
69 reputation 9 0 10 10
Permalink History
Why does this post require moderator attention?
You might want to add some details to your flag.
Why should this post be closed?

As you noticed, cosmic inflation does not refer to just any expansion of the universe. The universe is still expanding, and the expansion rate even increases, but that is not what the term cosmic inflation refers to; it is only the extremely fast expansion that must have occurred in the very early universe that is referred to with this word.

As driver for this ultra-fast expansion, cosmologists hypothesise a so-called inflaton field which drove the expansion, and which essentially disappeared at the end of inflation.

celtschk‭
346 reputation 1 10 38 7
Permalink History
Why does this post require moderator attention?
You might want to add some details to your flag.

I haven't studied to much. I don't have any idea of Physics. Last few moments, I was just passing my time by reading theories. I have little bit idea of inflationary theory. 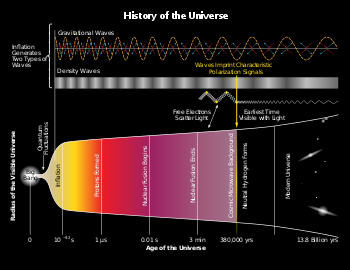 If you think of a balloon than, if it suddenly burst then, it will spread. Something happened with the Universe. When Bang happened right there. It spreads too faster. Alan Guth had gave the idea of inflationary. The faster expansion of Universe at first moment is known as Inflationary theory. Currently, the universe is expanding also (not for Inflationary theory). It is happening for Dark Energy. Dark energy is pushing "objects" apart.

$s$ is entropy. $\Lambda$ is expansion of Universe. $\Omega$ is free space maybe (I forgot).

You can read about GR for current expansion(which is happening for Dark Energy).

Anonymous‭
285 reputation 34 16 42 65
Permalink History
Why does this post require moderator attention?
You might want to add some details to your flag.

Sign up to answer this question »
Featured
How can we grow this community?
Codidact Technical Roadmap
Hot Posts
Q&A — Why series springs behave like parallel? A comparison between parallel resistance and series spring.
Q&A — What's the meaning of "outdated" in physics? 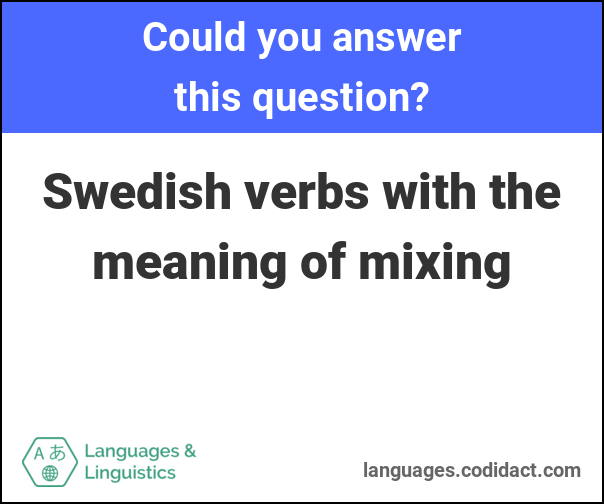